Li Shi-Zhen published placenta (zi he chi) as a medicine in materia medica in 1578. However, it was not used in midwifery until 1984, when Raven Lang presented her recipe at a MANA convention. Today, hers seems to be by far the most commonly used TCM recipe today. I think there is a confusion around […]

I am thrilled to say that my kid has made her outside-the-womb debut! Sibyl was born at her Nana’s house, surrounded by people who already loved her. I had my first contraction at 9pm and told Susan she might not want to drive back to McMinnville that night. So she agreed to sleep at my […]

To assist with fertility charting, I wanted a great app to make recording and interpreting data easier.  I tried a LOT of them, and it occurred to me that someone else might appreciate my insights. Droid Apps OvuView When I had my old phone, a droid something-or-other, I had what I considered the perfect fertility […]

Here are the pictures I took of a gorgeous twin placenta I encapsulated.  They are posted with permission from Jenny, the mama who birthed it.  The babies were determined prenatally to be mono-chorionic, di-amniotic twins, which is the most common type of identical twins.  This means that the original zygote started the process of creating […]

At 9 weeks I got my new doppler (my previous doppler was stolen out of my car along with my whole prenatal bag) and tried it out on myself just for kicks.  I had to wait until I needed to pee really really bad, and looked around for nearly ten minutes, but I found a […]

So I’m ready to publicly, officially let you all know that I’m pregnant.  Due August 2013.  Now I’m moving from the midwife role to the midwifery client role, which is so much fun, and provides a lot of insight for me clinically. I started by asking my best friend to be my sperm donor.  We’d […]

This placenta was really pretty, and practically textbook.  I have permission to post these photos from the mom who birthed it. This is the fetal side, laid out for printing with the membranes tucked under.  You can clearly see the vessels branching out like a tree from the base of the cord, which is nice […]

So I just had two births in three days.  I’m farm-sitting for my mom, and both of her June mamas decided to have their babies on my watch! Meet Alisa… and Victor! Alisa is now two days old.  She is about 4 hours old in this picture.  It had been pouring out and she shivered […] 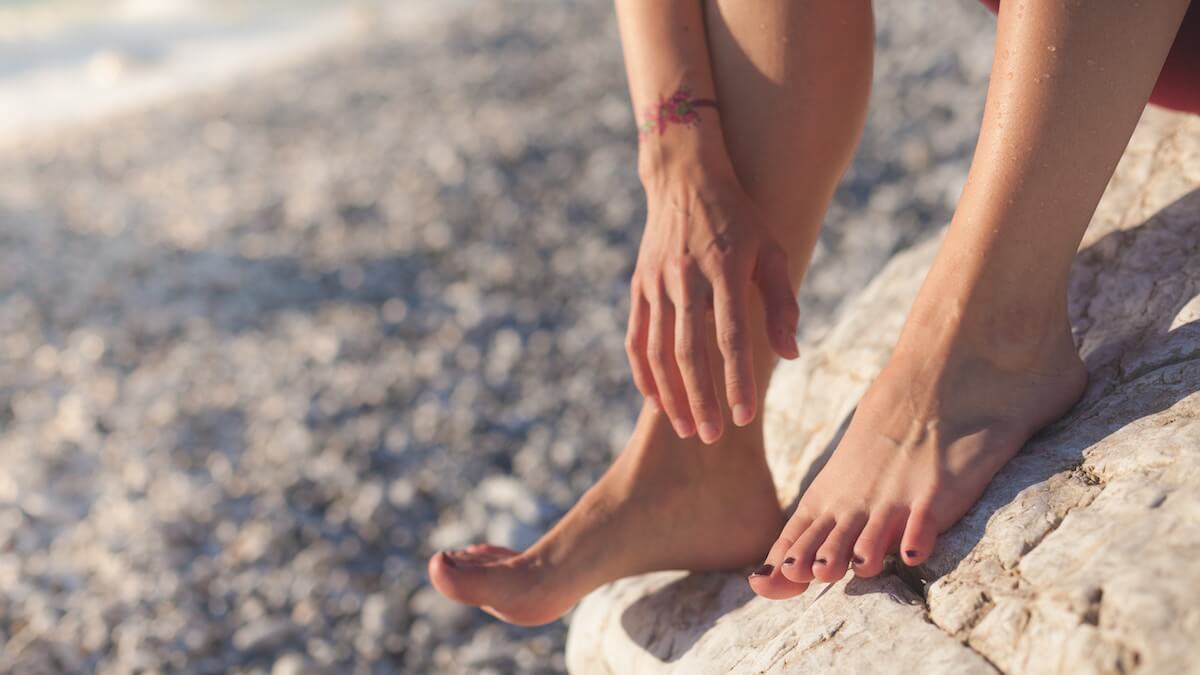 I had a super fun day today.  I got to attend a baby shower…as the entertainment! The lovely hostess wanted to pamper our soon-to-be-parent and the guests, and had the awesome idea of having me give foot massages and hand massages to everyone who was interested.  She even made it a surprise: she was the […]

Most folks who prepare placentas for encapsulation, including myself, use what is called the Traditional Chinese Medicine (TCM) method.  I’ve been looking into the history of this method, and would like to share what I have found.  I have not yet changed my approach to placenta encapsulation, but I am thinking about it.  I don’t […]

I really like the idea of this book. The execution, not so much.

Phew! My research paper has been finalized and approved! Thank you for all your help and support. My work focuses on queer parents (including lesbian, bisexual and transgender participants) who share nursing of one or more children. The final paper can be read here: Two-Parent Co-Nursing in Queer Families. Copy-pasting from a word doc to […]

Today I’d like to share some pictures of my birthing stool, which my grandfather brought back from the Middle East after being stationed there, years before he even knew I existed, and no one in his family was a midwife.  Mostly he brought back some brass camels, and ornate goblets and such.  But amongst that […]

You may remember my call-out post Seeking Lesbian and Trans Families for Co-Nursing Research. Well, I mailed out my research questionnaire today, and I’m nervous! This project has taken up most of my time since I’ve started, so it will be nice to have a tiny break while I’m waiting to hear back from some […]

Hello, all. This winter I’ll be wrapping up my research project for my BS in Midwifery. This means I’ve done all the preliminary work, and I’m ready to do the actual research! My project is on co-nursing, also called shared breastfeeding/ chestfeeding, in queer families. To participate, families need to have two parents actively nursing […]

« Back to Fresher Posts
Onward to Past Posts »